Let Us Keep You Informed For New Deals

Sign up for our newsletter and be the first to know about coupons and special promotions.

M10K PRO can be compatible with Android OS 6.0 or later. Connect the tablet to your mobile Android phone/tablet with an OTG adapter, then we can start art creation freely. 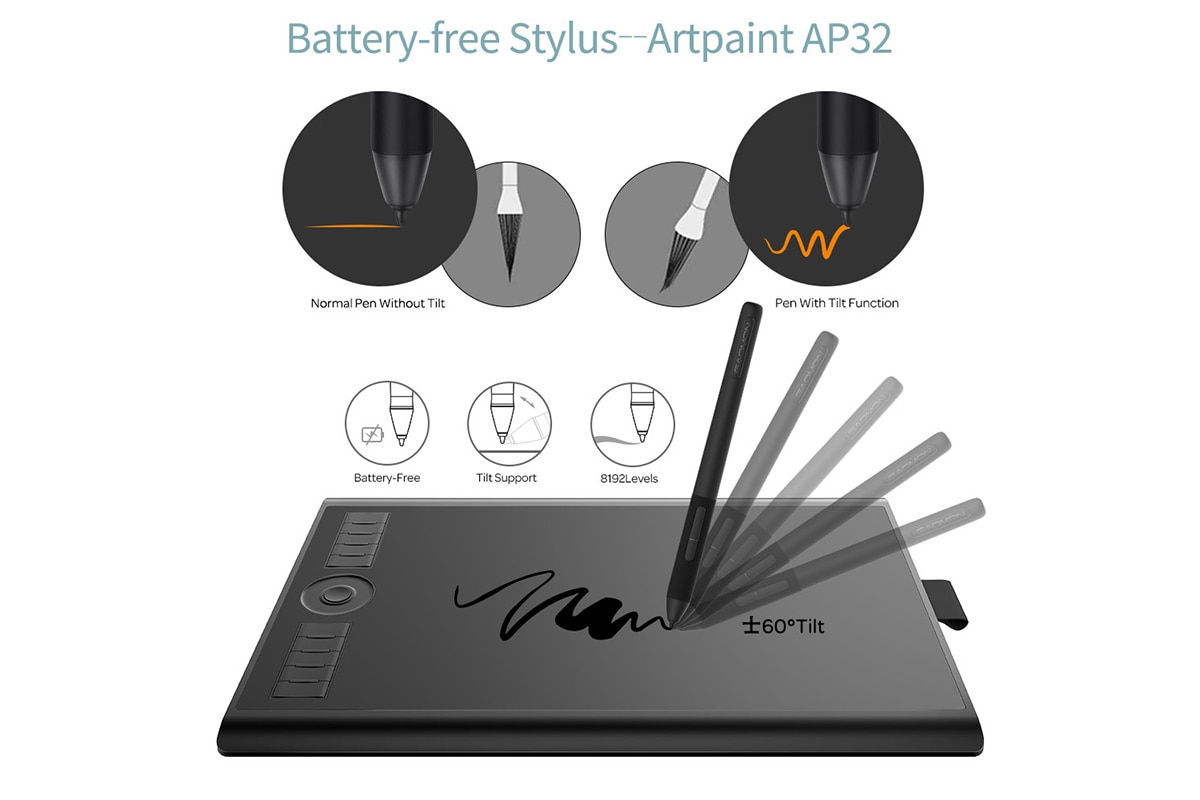 The touch ring equipped on M10K PRO facilitated zooming canvas/adjusting brush/scrolling page, and now you can use the touch ring as a Windows radial controller. In addition, there are 10 Express Keys, which could be set into any shortcuts that you want. This will greatly increase your productivity. 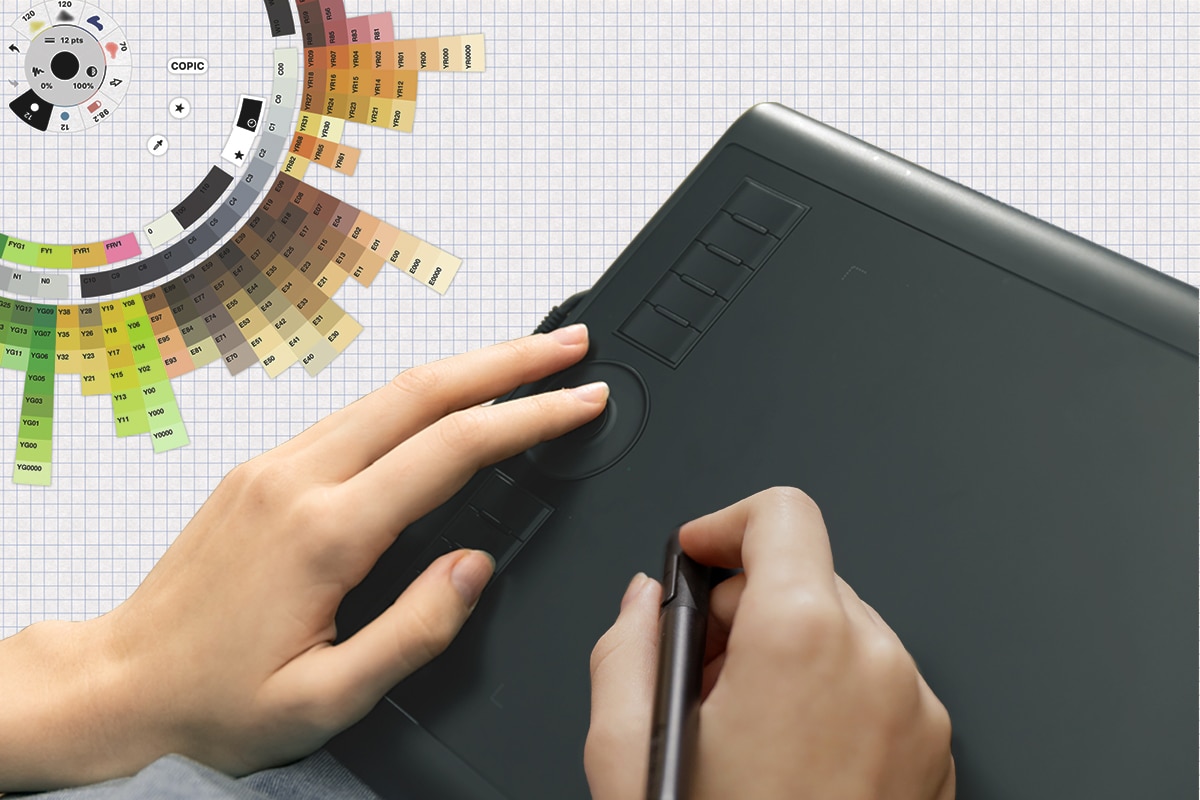 Tilt sensitivity makes a digital stylus draw as natural as a normal pencil. With this function, when you use the pen on a slant angle it changes the behavior of the strokes from a normal line to shaded ones – just like in a normal pencil. It is suitable for sketching, shading as well as creating stylized paintings. 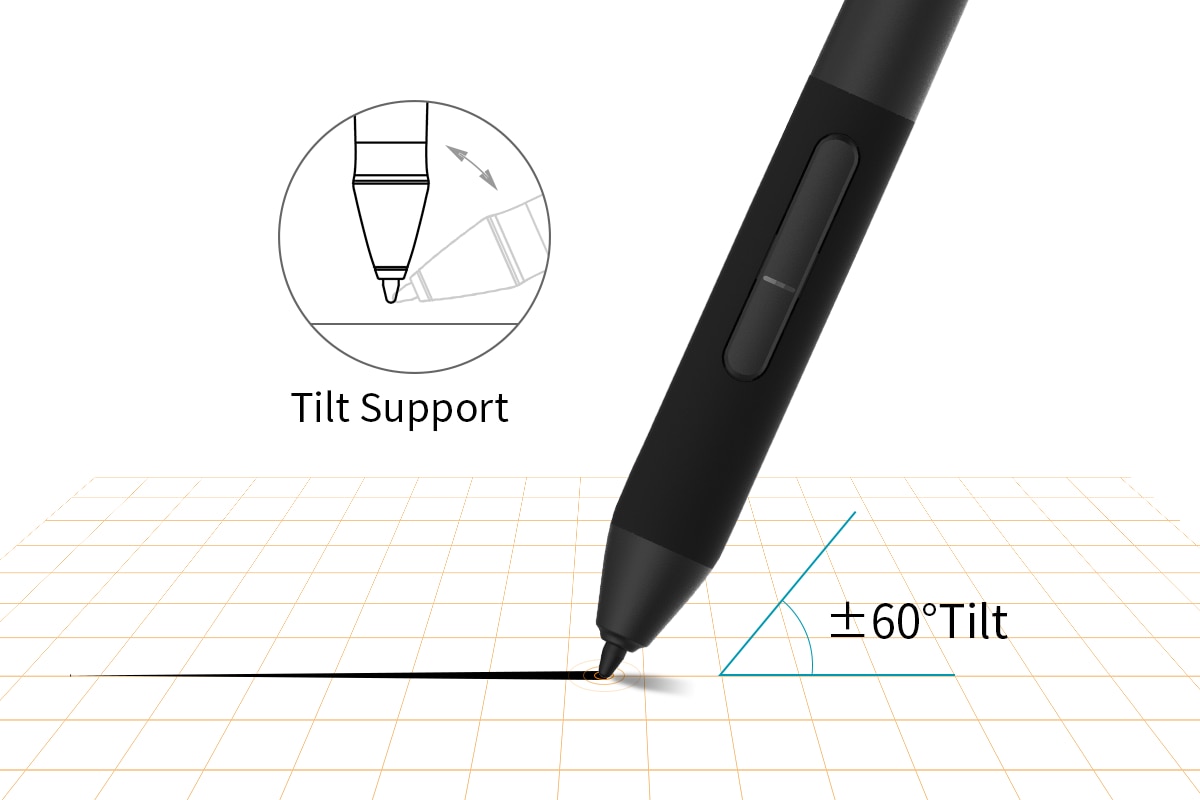 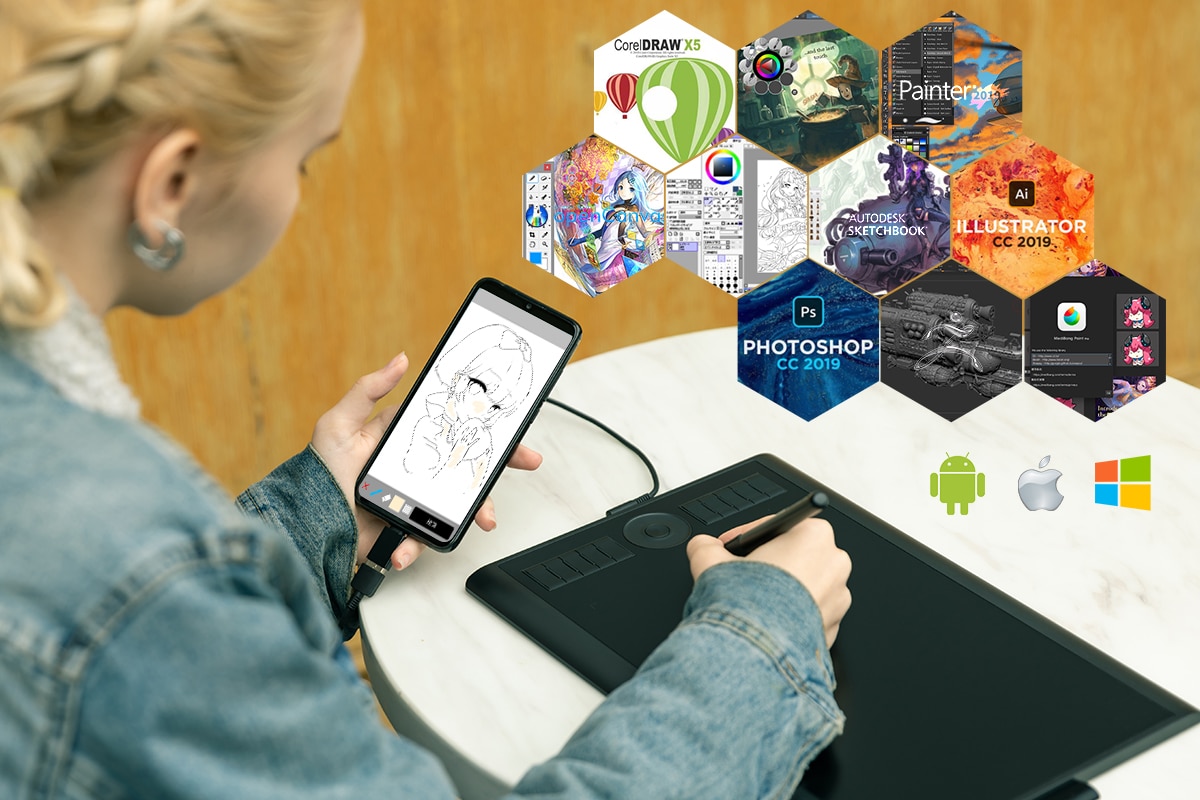 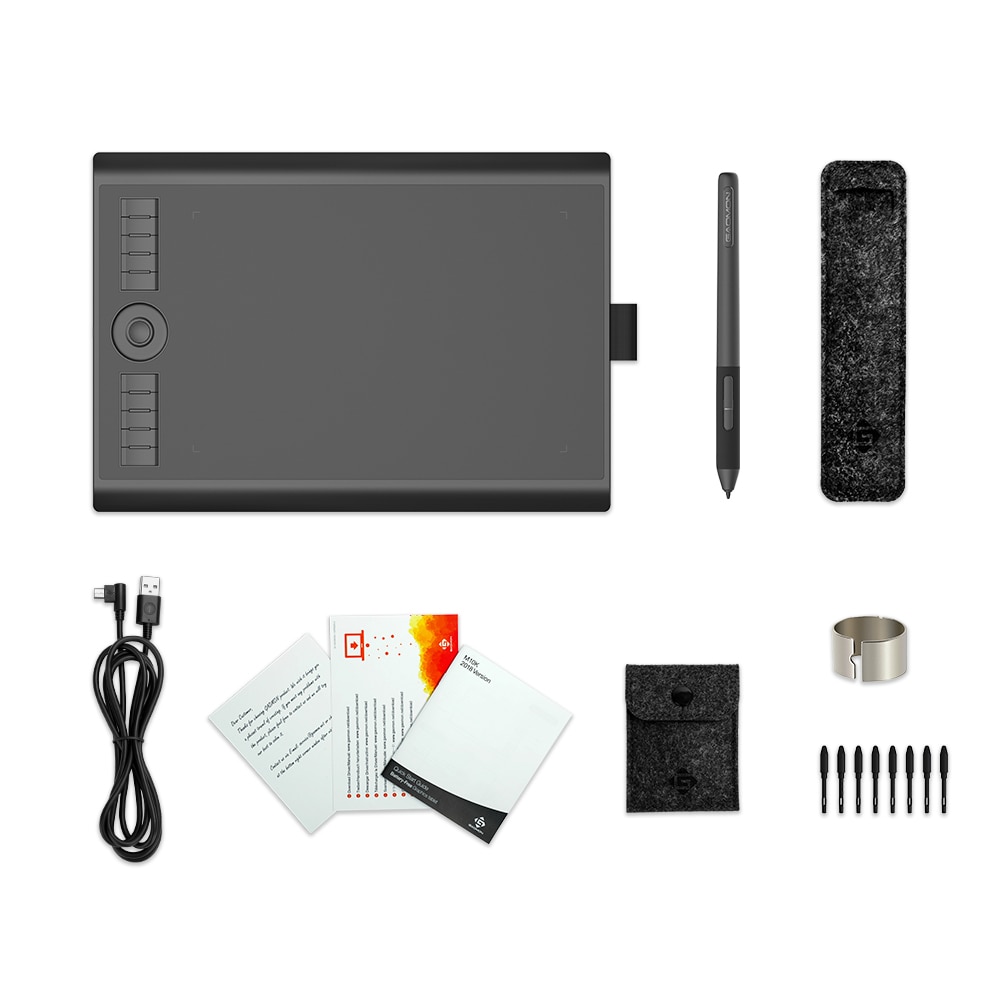